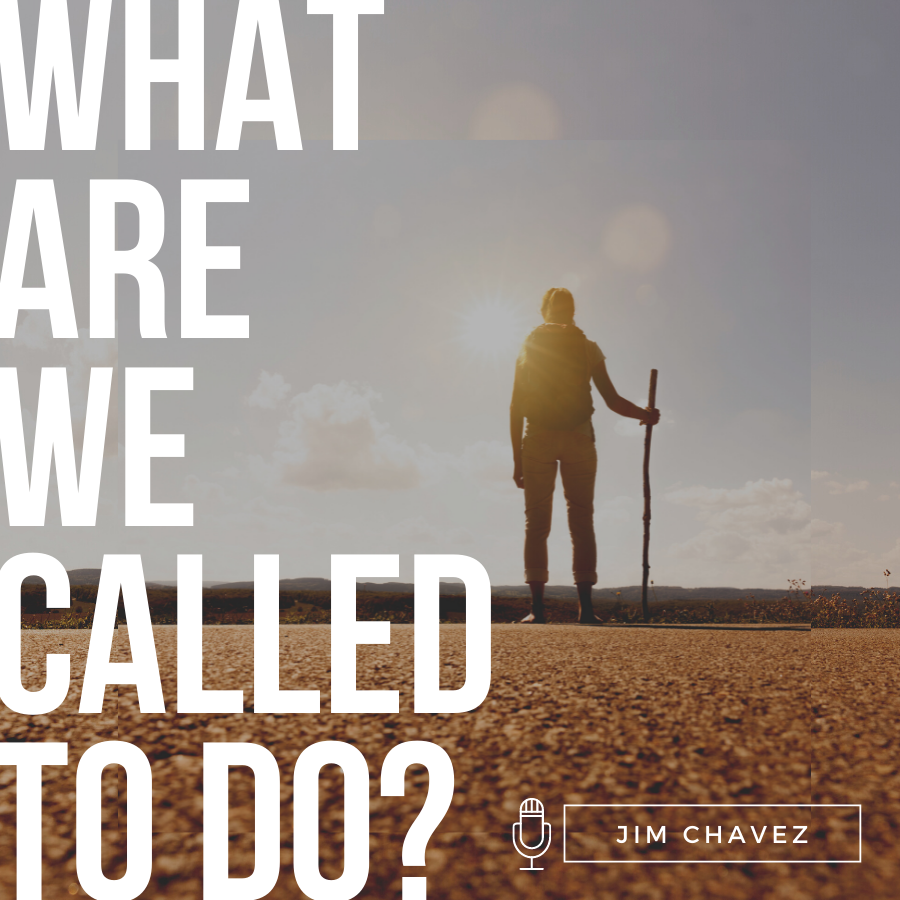 The primary passage of scripture is Matthew 10:16-23…. It’s a passage of scripture where the Lord is giving instructions to his disciples, preparing them “to go out”… You could call it their first commissioning service but it was nothing like most commissioning services that I have been a part of. Of the many things I have grown to love about Jesus, one of His most amazing attributes is Truth. He is “The Way, The Truth, and the Life.” He is very real… and when He gave His disciples their instructions, His message to them was real. He didn’t sugar coat what they were going to face when they went out. He told them what to do, how to do it, and what to expect. His disciples knew what they were called to do. Sometimes I think we to easily forget. What are we called to do? I hope this message is a timely reminder of just that.

Read Matt 6:16-23. There are 5 admonitions in this passage that I want to challenge you with today.

· Be Accepting (of who we are)

· Be Authentic (realistic in your expectations)

· Be Adaptable (change is coming, we need to be flexible)

· Be Anticipative (hopeful but it has to have an A 😊)

I told you that I had been chewing on this passage for a while and you might wonder why? Was I reading through Matthew and just sort of got caught up in it? Did I hear a sermon or read a book that prompted something? There are many ways the Holy Spirit brings scripture to mind, but this time, I was looking for answers to questions that I was wrestling with.

1. Do you feel like the world is completely insane? Like everything is upside down? Truth has been forgotten? Lies are accepted and evil is celebrated?

2. Do you feel like you are always on the defense? That you are being singled out? That we are all being separated and divided?

3. Do you have a strong desire to isolate or insulate yourself from the world?

4. Do you struggle with doubt when you think about the future? The future for your children? Oh you know God is sovereign and you know this is all somehow in His plan but you still wonder, what it is that I am supposed to be doing?

I was questioning all these things. I felt like I was swimming against the current. Star and I felt singled out. We both received notice that we had until a certain date to get vaccinated against Covid or lose our jobs. Many of our friends were in the same boat and I’m sure you all know someone that has gone through this…there are some here at Priest River Community Church that have faced that exact situation. It isn’t fair. I was struggling with doubt about what I should be doing, how I should be responding…and I realized there was a current of anger running deep in my heart. I wasn’t lashing out at anyone, but there seemed to be this underlying oppression I was under that was maddening to me. Then watching the Kyle Rittenhouse trial, seeing the lies about this poor kid being spread on the news, by our President, even after the trial ended I keep asking “Why? Why do the lies still get more air time than truth?”

Then I asked myself a question that led me to Matthew 10 and honestly it was quite convicting. The question is this? “How much of what I am experiencing today is because of His namesake?” and “How much of what I am experiencing today is because we live in a fallen world that has been given over?” In this passage of scripture we see Christ say “I am sending you out”. “You will suffer for my namesake”. “You will be hated by everyone because of me”. What I noticed as I was struggling through all of the aforementioned questions was that everyone is struggling with these? Not just Christians. Life seems more unjust, more unfair, then I’ve ever experienced it…and this passage brings clarity around the question of “What we are called to do!”

Our world is insane and I think its important for us to be reminded by Scripture, as to how America lost its way.

The simple truth here is that if we believe that scripture is God’s word, then we must look to it for truth…not the world. It says we are to live by faith. And if we live by faith, we will be at odds with our world. Being at odds with our culture is a good thing, especially when our culture is off the rails. It requires us to take stands for righteousness and truth and justice. We see, and are conflicted by so much division in our world today. Some of this division may be truly there but much of it is built on lies. There are racial tensions…some very real. There is gender confusion (78 pronouns as of 2021 – based on lies). There are experts of all kinds and listening to experts now replaces real science. We must stand against lies and be the voice of truth. We are divided by vaccination status, political affiliation. You name it, we are being divided. Here in Romans 1 it tells us there is really only one division that should matter. We are divided into two classes of people. The righteous and the unrighteous. The Gospel and what we do with it, is the key differentiator among men. We all need Jesus!

Read Romans 1:18-23…these verses explain exactly what happened in America. This progression unfortunately has not just taken America, but it has been at the root of the fall of most civilizations that have come to ruin… We can’t say we weren’t warned.

· In 1962 the US Supreme court declared school-sponsored prayers unconstitutional

· In 1971 the Supreme Court solidified its views on church-state separation with a case that instituted the Lemon test. It was a 3 prong test which didn’t force creation to not be taught in school, it effectively curtailed creation education in public schools.

· According to Pew research in 1960, before this legislation, 73% of Americans were church members, today less than 50%. The fastest growing religious denomination in America is “no religion”

We took God out of the public square in 1962, courts began ruling against creation curriculum. People have been leaving the church ever since. Truth has been forgotten. Many Americans believe there is a God, but they do not honor him as God and their futile hearts have been darkening ever since.

Read Romans 1:24-26 “America went through a sexual revolution in the 1960s. It was a social and cultural movement that changed social norms. Sex was brought into the public square. It was discussed more, erotic magazines, and books, became more popular. With the introduction of the pill, women gained more control over their bodies and sexuality during the ‘60s. Women didn’t have to worry about pregnancy. At the same time, many women involved in the feminist movement questioned the traditional gender and sex roles ascribed to them. January 22, 1973 Roe v. Wade was passed. Women’s liberation movements sought to free women from social and moral confines and sex education began being taught in schools as curriculum in 1978. Like it or not, just as scripture tells us, women led the charge. This finds its roots in the curse that was described in Genesis 3:16 to Eve. Some versions translate 3:16 as “Your desire will be for your husband, and he will rule over you”…. nobody pays attention to the first part of that verse because of the way it is most often translated and it doesn’t sound like a curse. They focus on the 2nd part that says “he will rule over you.” But in the Hebrew, the translation that is more appropriate says “Then he said to the woman, and you will desire to control your husband, but he will rule over you.” A power struggle was introduced as part of the curse. I’m not saying that there aren’t some positive aspects of the feminism movement, what I am saying is that much of this movement is based on an unhealthy desire for women to control and history shows that the sexual revolution was largely driven by women and their new found freedom with their bodies. As the scripture says ” women exchanged natural relations for that which is contrary to nature”

Read Romans 1:27 We have all been touched in some way by the advancement from the sexual revolution to the LGBQT movement.

· The CDC says Gay, bisexual, and other men who reported male-to-male sexual contact are disproportionately affected by HIV. Talk about receiving the due penalty of their error…both men and women.

The recipe for disaster, which America has followed is: First we forget God, 2nd there is a sexual revolution, third there is a homosexual revolution and then there is only one step left. And as bad as the first three are, this one is our death nail and we find our answer as to why the world is so insane. Read Romans 1:28-32

God gave them over. This is a wrath of God…a judgment. The wrath of abandonment. Has God abandoned America? I think yes. I think we are on the final downhill slide. You wonder why the world is so insane? This is why. Evil has become good. The last line of verse 32 says that people not only practice abject evil, but they approve of those who do. Have you ever seen so many laws, passed by our leaders that encourage and approve of those who practice lawless deeds? We’ve seen this with the riots. People can burn buildings and we tell the police to stand down. We don’t arrest them. In San Francisco the law now allows for anyone to steal up to $900 worth of goods and not be arrested. We can leave a child to die even after it has been born with the new infanticide laws. Our laws are turning and now favor the unrighteous.