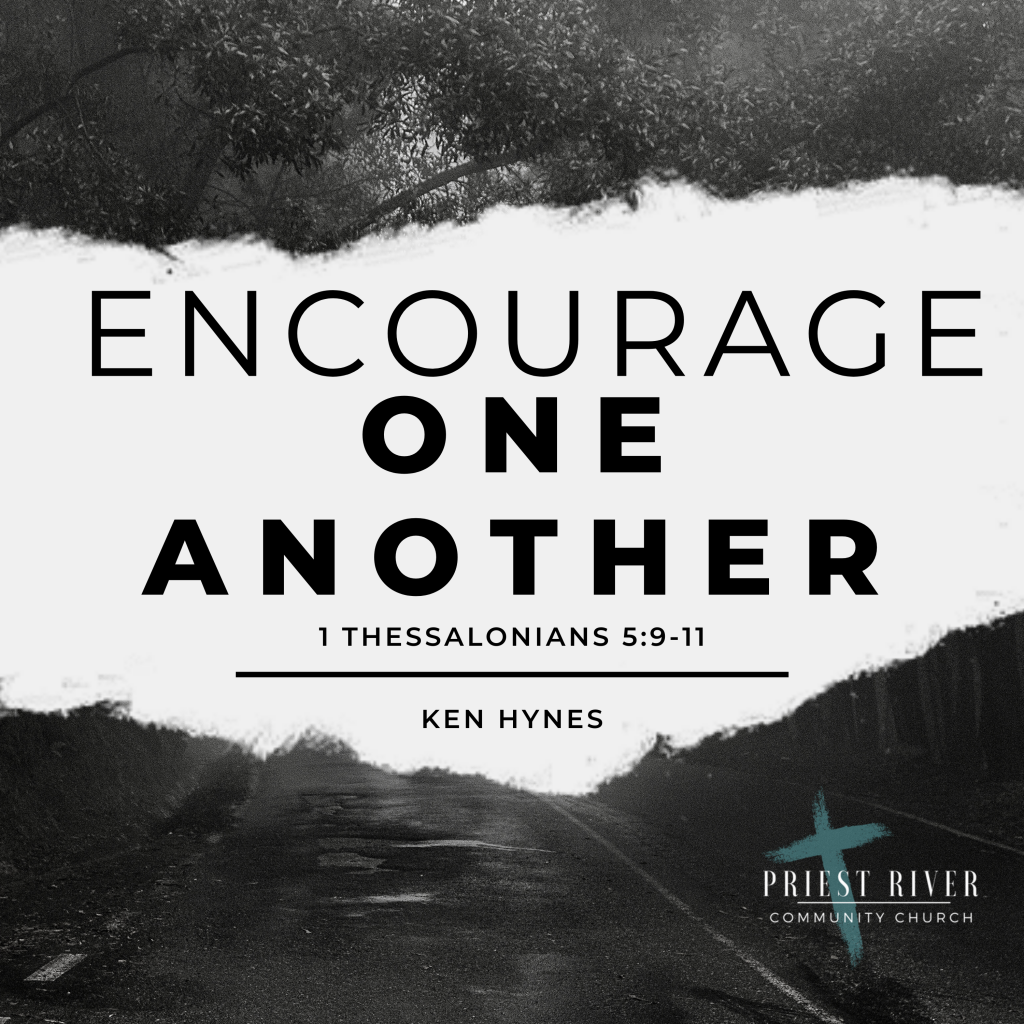 TITN Series Part 3: Encourage One Another – 1 Thess 5:9-11 I believe that WE ARE the Church at the end of the age of Grace.  WE ARE the last generation of Christians living before Jesus Christ returns to establish God’s kingdom on Earth. WE ARE living in the Last Days.  Through the apostle Paul, the Lord Jesus has given us instructions about how to live and what to do right up to the time he […] 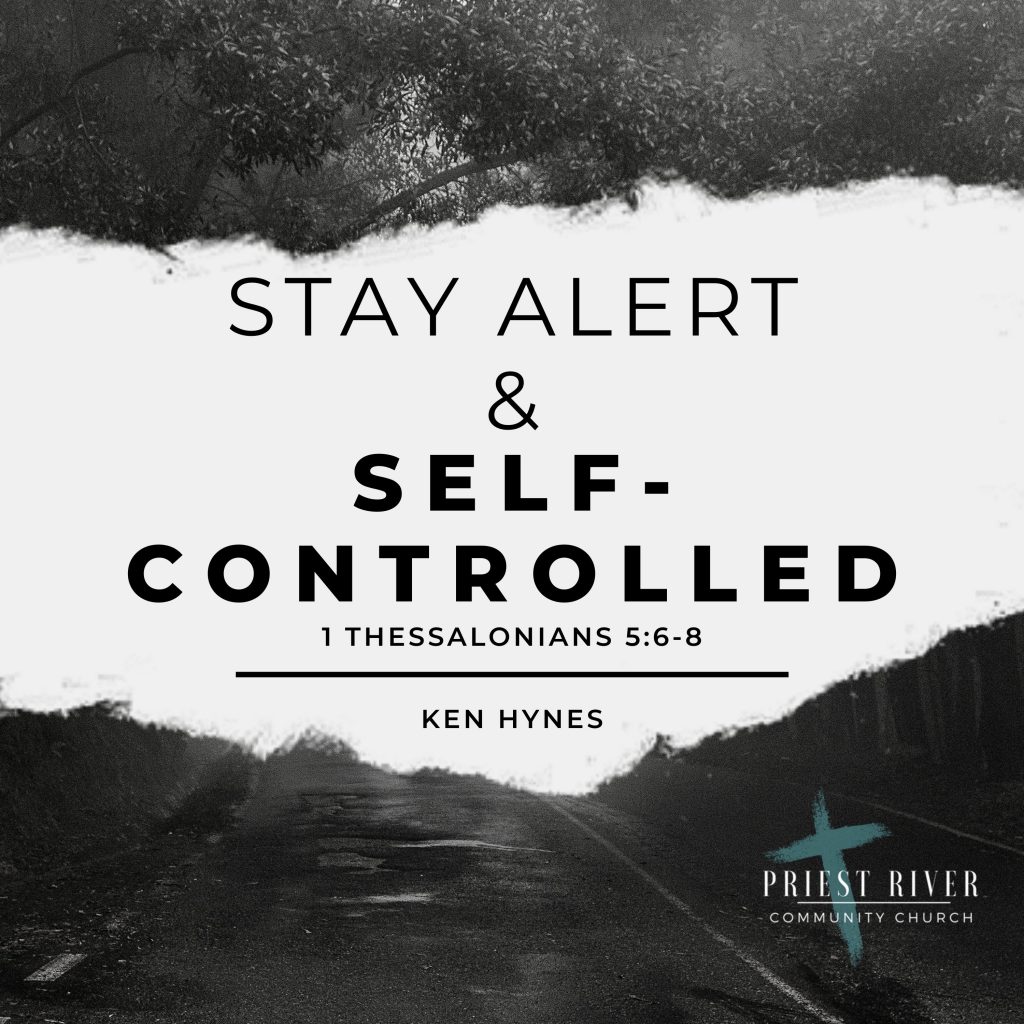 TITN Series Part 2: Stay Alert and Self-Controlled – 1 Thessalonians 5:6-8 This world is racing toward God’s judgement. It can get depressing to see the world and this nation falling apart. Our country is becoming AN increasingly hostile place for those who believe the in the Bible and love the God of the Bible. […] 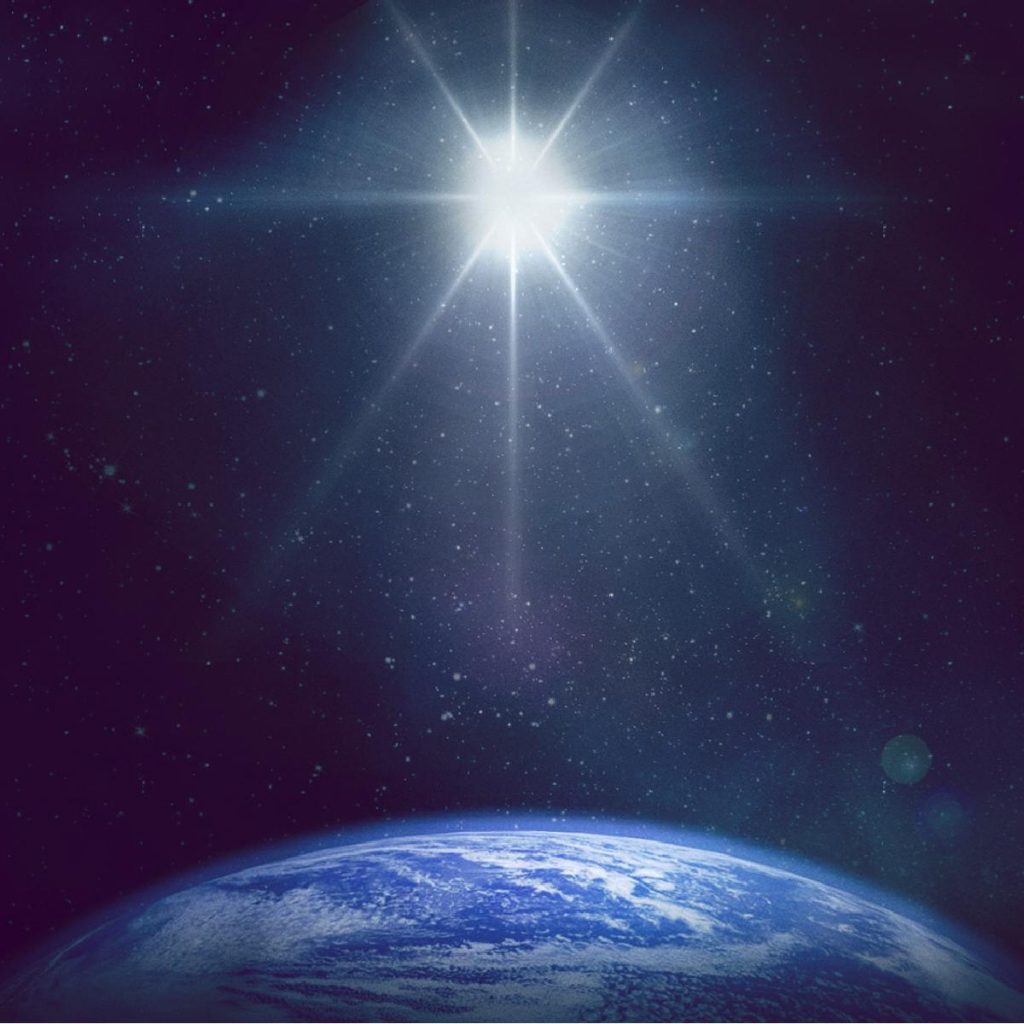 WHAT IS HEAVEN? (2 or 2) Prophecy Series ❧ Part 18 This morning we’re going to wrap our series on prophecy. We’ve spent eighteen mornings together unlocking what the Bible says about the future. We’ve covered a wide range prophetic topics such as the rapture, the judgement seat of Christ, the antichrist, the tribulation, the […] 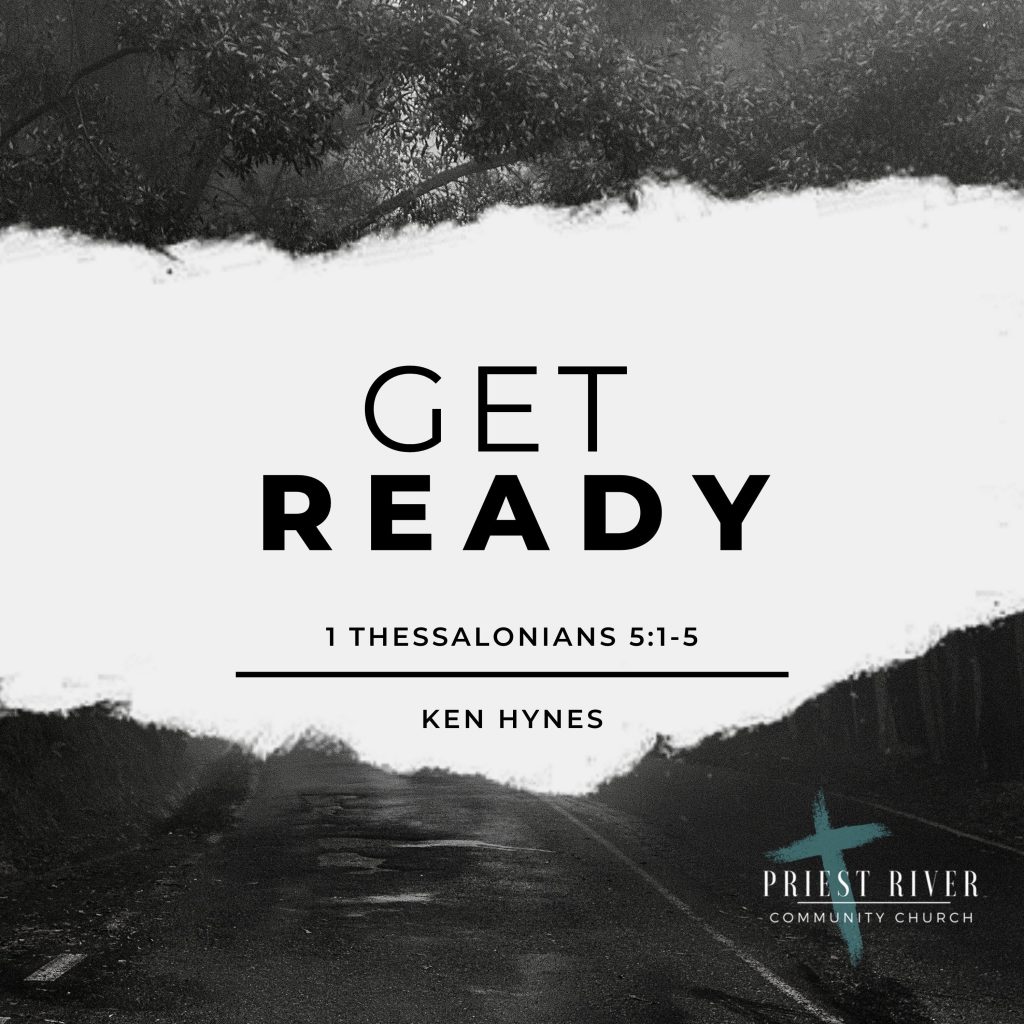 TITN Series Part 1: Get Ready – 1 Thess 5:1-5 – Ken Hynes I started off preparing a sermon on 1 Thessalonians 5:1-11, which talks about the coming of the Day of the Lord, but I found that I had too information to share with you to fit in one sermon.  So, I’ve decided to break the sermon […]

WHAT IS HELL? Prophecy Series ❧ Part 16 Sometime ago I read about a couple of young Christian servicemen. They’d spent a number weeks listening to their assigned chaplain explain away different parts of the Bible, which really bothered them. The chaplain had a number of modern twists on the Bible that was making a […]

WHAT IS THE GREAT WHITE THRONE OF JUDGMENT? Prophecy Series ❧ Part 15 John 5:28-29; Revelation 2:11-15 ❧ Pastor John Denney This morning we’re going to look at what is commonly known in the Bible as The Great White Throne of Judgment. What is it? The Bible says it is God’s final judgment of those […] 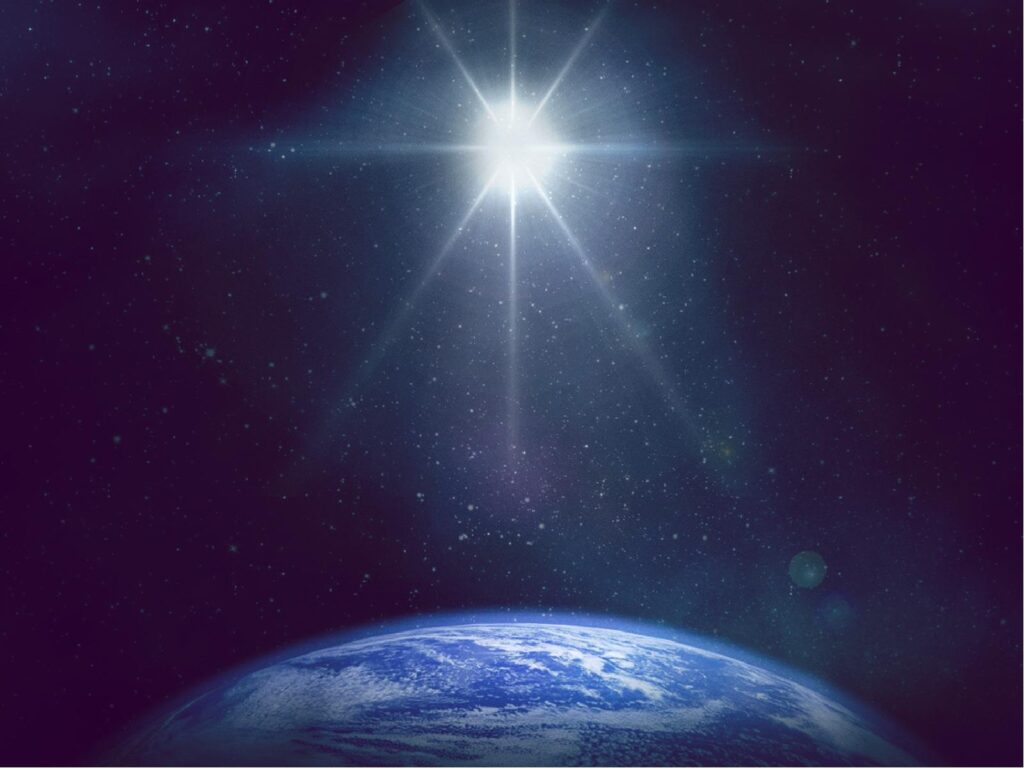 WHAT IS THE MILLENNIUM? (3 of 3) Prophecy Series ❧ Part 14 When we began this series on biblical prophecy almost five months ago, I planned on giving nine, maybe ten messages. Well, today we’re on message number fourteen and we’re still not finished! Prophecy can be addictive. Sometime ago I came across a brief […]

WHAT IS THE MILLENNIUM? (2 of 3) Prophecy Series ❧ Part 13 We started our service this morning with a song I imagine caused many of you to wonder, “Why are we singing a Christmas song in the middle of May?” For one simple reason, Joy to The World is not a Christmas song! When […]

WHAT IS THE MILLENNIUM? Prophecy Series ❧ Part 12 Years ago, famed American Economist Edgar Fiedler penned what have been dubbed: Fiedler’s Forecasting Rules. 1. It is very difficult to forecast, especially about the future. 2. He who lives by the crystal ball soon learns to eat ground glass. 3. The moment you forecast, you […]